Home
>
About
>
Our Team
>
Khristie Wilkins 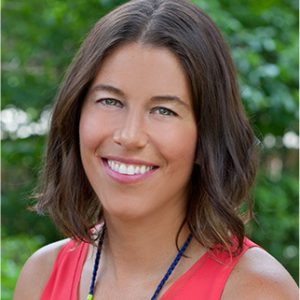 Before joining HawkPartners, Khristie was the Controller for Quick Manufacturing Company managing all financial and HR aspects of the company. Partnering with the CEO, Khristie oversaw the financial day-to-day operations of the company including managing shop floor movement, material tracking, inventory control and production flow. Khristie has also put her strengths to work in the hospitality industry where as both staff accountant and HR manager she oversaw a multi-state staff of 1200+ employees. Khristie’s skills include forecasting and budgeting, managing merchant accounts for parking garage control systems and implementation of payroll and accounting software.

A New England native, Khristie enjoys almost all four seasons. In the spring and summer, she can be found running, playing tennis or at the beach with her husband and two children. When the weather turns colder, Khristie turns her attention to trying the best new restaurants in the area.

Khristie attended The University of Rhode Island. She also serves on the board of several nonprofits in her community where she donates bookkeeping and accounting services.