By Rob Duboff and Scott Tiell

As the mid-term elections are upon us, the two of us, both former political pollsters and forever political junkies, got to thinking – how does market research compare with political polling?  These types of research have much in common; yet, there are inherent differences shaped by client needs, industry forces, and the purpose of the research, among other factors.

Here is our attempt to identify and explore these key similarities and differences. And, just so we’re on the same page, we’ll refer to market research as informing business decision-making and brand strategy; and political polling as public polls typically conducted for the media (e.g., Quinnipiac or NBC/Wall Street Journal). In many ways, private polls conducted for specific candidates lie somewhere in the middle of these two disciplines, so for clarity we will solely focus on the starker contrast between market research and public polling.

At its core, political polling serves as a snapshot in time to predict a finite future result – usually, an election. Turn on any news channel in the weeks before an election and all you hear is talk about “horse races” and “generic ballots.” Conversely, market research tends to tackle complex business issues (e.g., understanding how customers interact with your brand, assessing future competitive scenarios, etc.); in short, trying to understand the “whys?” of customer behavior. Even when market research is designed to predict the outcome of a new product or service for forecasting purposes (i.e., demand), secondary objectives often include understanding what levers a business has available to affect those results.

Both political polling and market research need to be agile and reactive, but polling done for public consumption has the added pressure of responding to the 24/7 news cycle.

In today’s world, each week (or even day) brings a new breaking story. Pollsters love it! It means new questions to ask voters in the next survey. At a polling firm where one of us worked, we would conduct a survey on election night to ask respondents who they voted for and why. Talk about timely! In political polling, if you’re not getting results first, you’re irrelevant as you compete with myriad other industry polls. Market research, on the other hand, foregoes the day-of flash polls in favor of measuring longer-term issues, focused on entrenched business issues (e.g., loyalty) that aren’t going away any time soon. However, in the age of social media, where one Tweet can change a company’s fortunes, this difference may eventually disappear, and market researchers need to be ready!

Political polling’s value lies in its ability to successfully predict the sample with extreme accuracy.

In political polling, sampling accuracy is everything. It relies on ensuring the demographic makeup of the sample matches the universe of registered voters—and then developing an algorithm to discern who will actually vote. Predicting this is part art, part science, and equal parts challenging! But it is imperative to get right, especially in the last poll before the vote. In market research, however, the relevant customer population is unique, tailored to the company’s specific targets and needs, and not necessarily needing to be adjusted using Census or other established demographic data. For market researchers, good enough targeted sampling is frequently sufficient.  More often than not, the primary objective of our work is to gather and analyze insights about what drives attitudes and behaviors, and to do so within segments of a population which are less impacted by minute sampling differences. And while market researchers also leverage algorithms to adjust samples and predict customer behaviors, among other things, it’s rarer to do so solely to inform the sample composition.

The stakes for inaccuracy are different.

Despite different emphases on sampling, both disciplines prioritize the statistical accuracy of their results. In polling, however, inaccuracies are publicly magnified. As the 2016 election showed us, the entire industry’s reputation can take a hit when wrong (remember the infamous New York Times predictor needle that ever-so-slowly tipped from Hillary Clinton to Donald Trump on election night?) or even when it appears to be wrong (since most national polls in 2016 were right in forecasting the popular vote). Despite this, public polling continues to be vibrant in 2018. However, public pollsters are held to a more precise accuracy standard, as the media largely ignores margin of error (which would suggest most close races are a statistical dead heat), and the public at large expects perfect accuracy. Market research projections are generally less public, but no less important to get right. Inaccuracy may not result in public scrutiny, but it can impact billions in spending or sales, affect jobs and compensation and, as a result, influence lives.

Despite these differences, and the obvious fact that one is used in the realm of politics and the other in business, pollsters and market researchers have this in common: both seek to inform and oftentimes predict, even if for very different reasons.

And, no matter what happens on November 6th, we as market researchers are happy we won’t be in the headlines the next day! 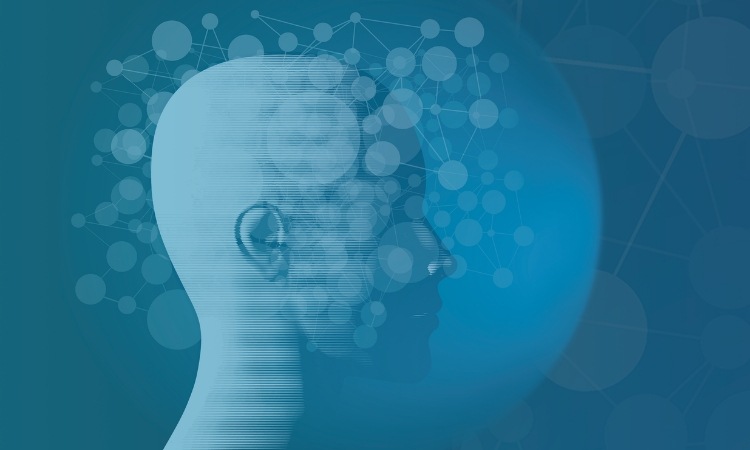 Behavioral economics has become a well-established discipline for understanding, and in some cases, influencing non-rational factors affecting consumer behavior.  Learn how marketers and marketing researchers can best incorporate it into their practices.

Reach out to Rob Duboff and Scott Tiell to discuss in more detail the similarities between marketing research and political polling.