If you asked a group of people who they consider to be Netflix’s competitors, I am sure you would hear a mix of Hulu, Amazon Prime Video, YouTube TV, and perhaps even cable TV providers. But as Netflix outlined in a letter to investors earlier this year, they think about their competitive set differently. They also consider video games and eSports providers like Fortnite as their competitors. Netflix is not merely pitting itself against providers of streamed TV shows and movies, but of entertainment more broadly.

The Netflix brand highlights a challenge for companies competing in rapidly evolving categories. While it is easier to manage brand investment when it focuses on a singular brand positioning, doing so is difficult when a brand’s competitive category continues to evolve over time. This is never truer than with products and services that rely on technology for their delivery.

Defining competitive context is important because it not only  frames how a brand will be relevant (e.g., what target audience problem it will attempt to solve), but also defines how the brand distinguishes itself (e.g., how the brand differentiates itself from others in its category).  It appears that Netflix has chosen a broad definition of its competitors because in doing so it intends to compete based on the broadest definition of entertainment and how consumers spend their time – perhaps highlighting the breadth and depth of its content.  While there may be risks to this strategy (as it is generally more difficult to differentiate when against such a broad definition of competition), it does provide the brand the opportunity to evolve as the market does over the long term.  And with nearly 140 million subscribers as of the end of 2018, their brand growth and loyalty remain strong.

It remains to be seen whether Netflix’s broad approach to competitive context will help it find a winning position for the long term, or whether it will muddy a crowded and rapidly evolving category of streaming service providers. 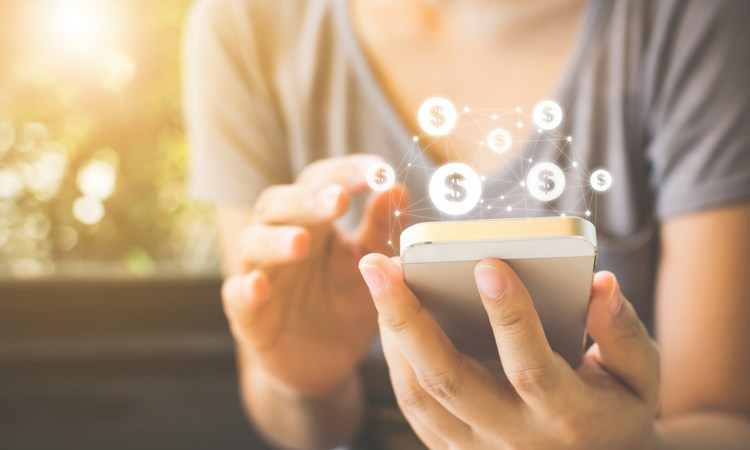 Two HawkPartners' Team Members – one Millennial and the other a Gen-X'er – share their stories of how they adopted Venmo and use it today.  The implication for Marketers: a one-size fits all strategy may fall short.

Reach out to Ray George to discuss how to define your brand’s competitive context and positioning.