Extending the Brand Backwards and Forwards

In business school marketing classes, we learned the purpose and value of the “brand extension.” A classic example is Dove moving beyond its signature beauty bar to include deodorants, moisturizers and, ultimately, men’s deodorant and skin care products. Loosely, extensions referred to identifying and commercializing new products and services that were in some way contiguous to the legacy product of the core brand. In order to expand successfully, however, companies had to invest in the core brand such that the “promise” inherent in that legacy product or service could extend to and support the new one(s).

The recent controversy emanating from the experience of an actress who auditioned for the Bon & Viv Spiked Seltzer Super Bowl commercial serves as a reminder that a new, and perhaps even more relevant characterization of “brand extension” relates to how a company’s brand values must be upheld by the suppliers and service providers that support the marketing of the brand.

In case you missed it, many news organizations, including The New York Times, published stories relating to an actress’s audition for what became Bon & Viv’s “Mermaid” spot that ran during the Super Bowl. In that audition, the actress was asked by a male casting staffer to dance in a bikini–which the actress understandably found demeaning and refused to do—and was essentially told, “Welcome to corporate America. This is how we sell stuff.”

The ad aired with no hint of women dancing in bikinis, but the incident was ultimately connected to the brand, even as Anheuser-Busch InBev, the parent of the Bon & Viv brand, publicly asserted that the actions of the male casting staffer (who was sub-contracted by an AB InBev ad agency) were deeply at odds with the company’s brand values.  A further irony is that the ad, which features mermaids in their own version of underwater business attire pitching to sharks (a spoof on Shark Tank), was meant to portray women in a position of power.

The incident underscores a new challenge faced by brands, especially those looking to extend into new markets: In today’s viral world, it’s no longer enough to orient oneself just to the target customer.  Brands must also ensure alignment with its values at every touchpoint–in other words, whenever and with whomever the brand directly or indirectly encounters.

In this case, even if it was in the production of rather than the content of the commercial, the sponsoring company has a responsibility to ensure that its brand values are being lived in both word and deed. Maybe AB InBev can issue this mea culpa and then tacitly suggest that it really can’t be held responsible for what its contractors do. I would argue, however, that in these days of shifting paradigms around sexism, racism and other forms of discrimination, the stewards of corporate brands have an increasing duty to inform, coach and orient all providers as to what the brand stands for and what kinds of behavior are incompatible with the brand ideals.

While there is no doubt that there is still great opportunity for brands to assess and inculcate the employees who have or manage direct touchpoints with various constituencies, the challenge has now become even more expansive to include contracted product and service providers. 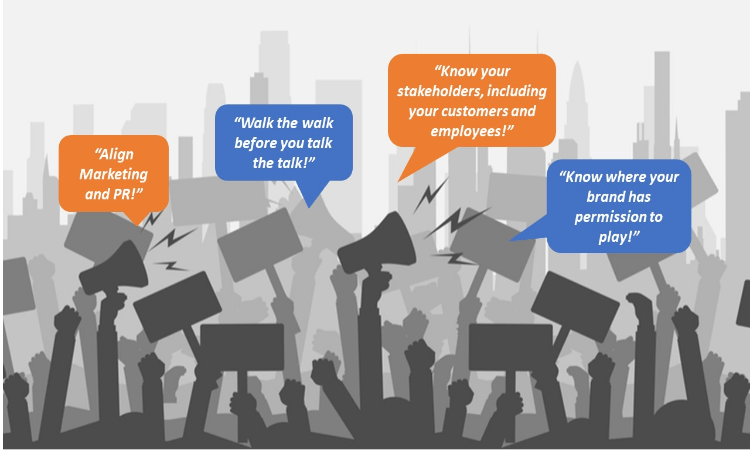 Is your brand equipped to respond to a more socially engaged constituency?  Chief Marketing Officers on a recent HawkPartners panel offer tips to guide your strategy and tactics. 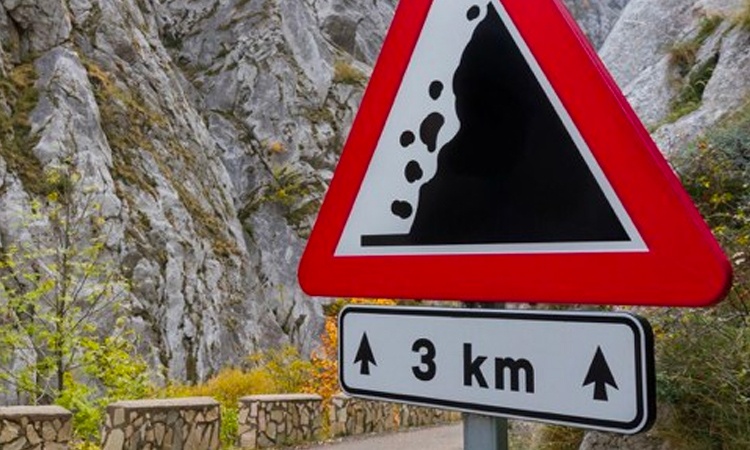 Reach out to Jonathan Hollenberg to discuss how to align your branding efforts.