“May you live in interesting times”

is often cited in motivational speeches as a Chinese proverb about seeing opportunity in times of crisis. Yet this interpretation of the phrase is an “alternative fact” – it has been more closely associated with a curse, implying with some irony that times of peace and tranquility offer a more productive path to progress than times of unrest.

“Interesting times” is an understatement of our current climate. Regardless of your political views, the combination of the Trump administration and the associated upheaval of geo-political norms, the unrest in reaction to this turmoil, along with the significant stock market run-up make this one of the most volatile times in recent memory. And while we tend to experience a recession every 8-10 years, what is happening now could best be described as radical uncertainty, void of instructive recessionary or other norms.

Uncertainty, be it economic, political or social, can often cause businesses to pause, and look hard at costs to mitigate risks to cash flow. And what often gets the most critical scrutiny is brand investment, as it is considered discretionary and not having a direct, quick impact on profits. And while the short-term budgetary savings benefit may be evident, there are risks to neglecting brand investment during uncertain or volatile times. This near-term thinking is particularly true regarding broader branding efforts, either building key associations through ads or adjustments to the brand experience, as opposed to marketing efforts closer to the point-of-sale.

In fact, there is a case to be made for uncertainty being a perfect time not only to enhance existing customer relationships, but also to build loyalty with a wider audience to benefit brands for the long haul. In short, strategic bets now can reap long-term rewards. Brands such as Nike, Taco Bell and Pizza Hut increased marketing spend after the market crash of 1987 to propel them to become the iconic brands they are today. And Target increased marketing expenditures 20% during the recession of 2000 to gain retail momentum over the coming decade. The key to uncovering these opportunities is by focusing on three key themes that are truisms for effective branding – relevance, clarity and distinctiveness.

An indisputable fact about the current uncertainty is that many assumptions (lack of foreign influence on elections, polling-based modeling predictions, regional party affiliation, diplomacy) are not holding up well. When assumptions are challenged, people tend to evolve their perceptions and behavior – either temporarily or permanently. As Charles Duhigg wrote in The Power of Habit, turmoil and crisis are when habits (organizational and personal) become malleable and open to change. There is no more critical time to invest in customer understanding and monitoring to ensure brand relevance – spending the time to gauge customer needs, decision-drivers and perceptions.

One obvious example of this is cable news – for many years, not only have some of the established players, like CNN, faced falling fortunes but some have heard the death knell sounded for all cable news due to the increasingly diverse news sources available to consumers. However, the opposite may be the case, as CNN has experienced 39% growth in viewership in the core 25-to-54 demographic in the first three weeks of 2017 vs. 2016 (which, coinciding with the Iowa caucus, was anything but a slow news cycle). This growth can be attributed in part to CNN’s investment in their largest brand study ever – helping gauge viewer perceptions and deliver on their evolving needs.

Other cable stations such as Turner Broadcasting are conducting research and making decisions on which shows to develop based on the current environment – for example, more period shows are being pitched that deal with many of the current complications in our own political climate. And late night talk shows provide evidence of how difficult it can be to balance relevance and brand equity. For example, Stephen Colbert’s Late Show is right at home skewering politicians given his Colbert Report legacy, while Jimmy Fallon’s The Tonight Show is known for a more lighthearted approach with celebrity games, and lacks relevance delivering political commentary. In these cases, monitoring your customer needs and perceptions can yield invaluable insight that can guide strategy to strengthen brand equity and thrive during these turbulent times.

It’s not a stretch to imagine that people will seek greater stability and certainty in times of volatility, and brands can play a role in providing a steady ship in turbulent waters. Brands that can soothe the turmoil by providing clarity in meaning and purpose may gain loyalty now that will serve them for many years to come. To achieve clarity, brands must know what they stand for and reinforce that message in an authentic way across key points of interaction with customers.

The reactions to the Trump administration’s temporary travel ban has generated several interesting examples of brands that have taken the opportunity to clarify their message in word and deed. Brands such as Nike, Microsoft, Facebook, and Apple spoke out strongly against the ban that reinforces their commitment to diversity and a workforce enhanced by immigrants. Others took it a step further, with Lyft making a $1 million donation to the ACLU, Google creating a $4 million humanitarian fund to assist organizations offering support to immigrants, and Starbucks pointedly committing to hire 10,000 refugees worldwide over the next five years. And Google’s ad campaign focused on Search in 2016: Love provided a wonderful way to focus on the positive when it seems the only things we see in our various feeds is conflict and anger.

And love him or hate him, Trump is the one brand that has been unerringly consistent and clear. Regardless if he is running a casino, starting a for-profit university, hosting a reality television program, hawking steaks, or performing the duties of President of the United States, the Trump brand has stood for an unapologetic form of success and wealth that refuses to admit defeat and places self-promotion and loyalty above all else. And the presidency has changed neither he nor his message, as Trump continues to build his brand explicitly through his speeches or implicitly through his use of Trump Tower and Mar-a-Lago as the non-White House bases of governing. His supporters and detractors know exactly what they are getting. Yet this inflexibility poses a risk for Trump, as his low poll numbers are a stark reminder that his target audience that won him the election does not represent the US as a whole.

Building upon relevance and clarity, distinctiveness is leveraging this insight to find the customer moments that matter and delivering a distinct experience that addresses key needs. Augmenting the experience to help navigate uncertainty would pose a wonderful opportunity to deliver meaningful benefit without significant investment.

One area that remains particularly volatile is financial markets. While the stock market is soaring to record highs, and specific industries are experiencing significant bumps due to the anticipated Trump policies, uncertainty remains as to how long the ride will last. The time would seem particularly ripe for financial services companies, which seem likely to benefit from a reduction in regulation, to provide the type of fiduciary guidance consumers need in the face of volatility. Fidelity, for example, invested heavily to build brand associations with guidance via it’s Green Line campaign to build credibility for its advisory services – the current climate provides an excellent example of a way to extend this idea via its website and investor centers.

Another area under great scrutiny is reporting – with the confirmation of Russians planting fake news, to our president giving credence to questionable sources, what is truth vs. fact is becoming harder to discern. In response to this uncertainty, The New York Times embarked on a rare ad campaign to “assert the value of quality journalism,” and while they acknowledge finding truth is hard, “truth matters, now more than ever.” By reiterating its mission, The New York Times is not only trying to reassure those seeking certainty but also establishing itself as the destination for clarity in journalism.

Now is not the time for brands to take a wait-and-see approach. The risk is greater that competitors will not follow suit and gain great strides. The current political, social and economic uncertainty presents a number of opportunities to solidify brand loyalty. Monitoring customer understanding, reinforcing brand values and investing in the brand experience help generate relevance, clarity and distinctiveness that pay off long term.

This article originally appeared on Medium 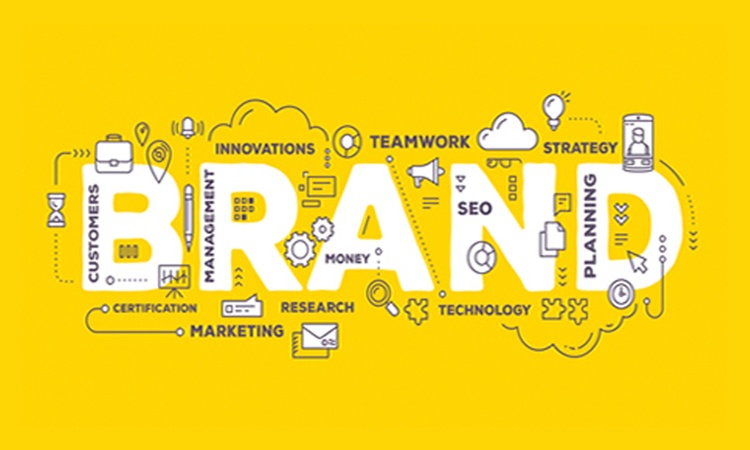 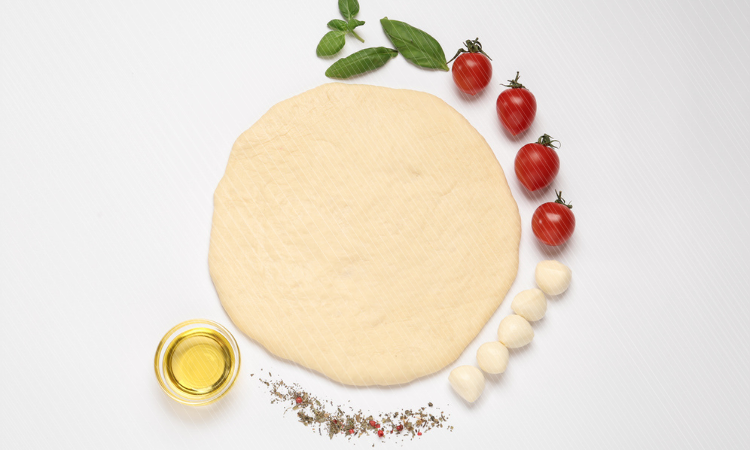 Make your product a crucial component of your customer’s success.